How to build a digital pinhole camera with a Raspberry Pi 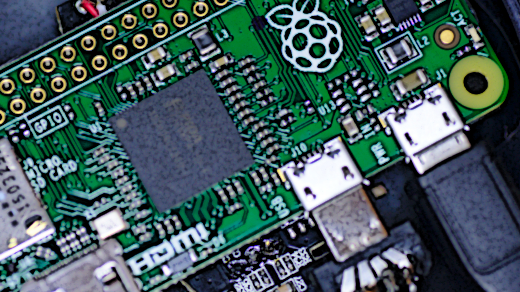 At the tail end of 2015, the Raspberry Pi Foundation surprised the world by releasing the diminutive Raspberry Pi Zero. What's more, they gave it away for free on the cover of the MagPi magazine. I immediately rushed out and trawled around several newsagents until I found the last two copies in the area. I wasn't sure what I would use them for, but I knew their small size would allow me to do interesting projects that a full-sized Pi could not satisfy.