The best open source rookies of 2018

The open source giants of the future 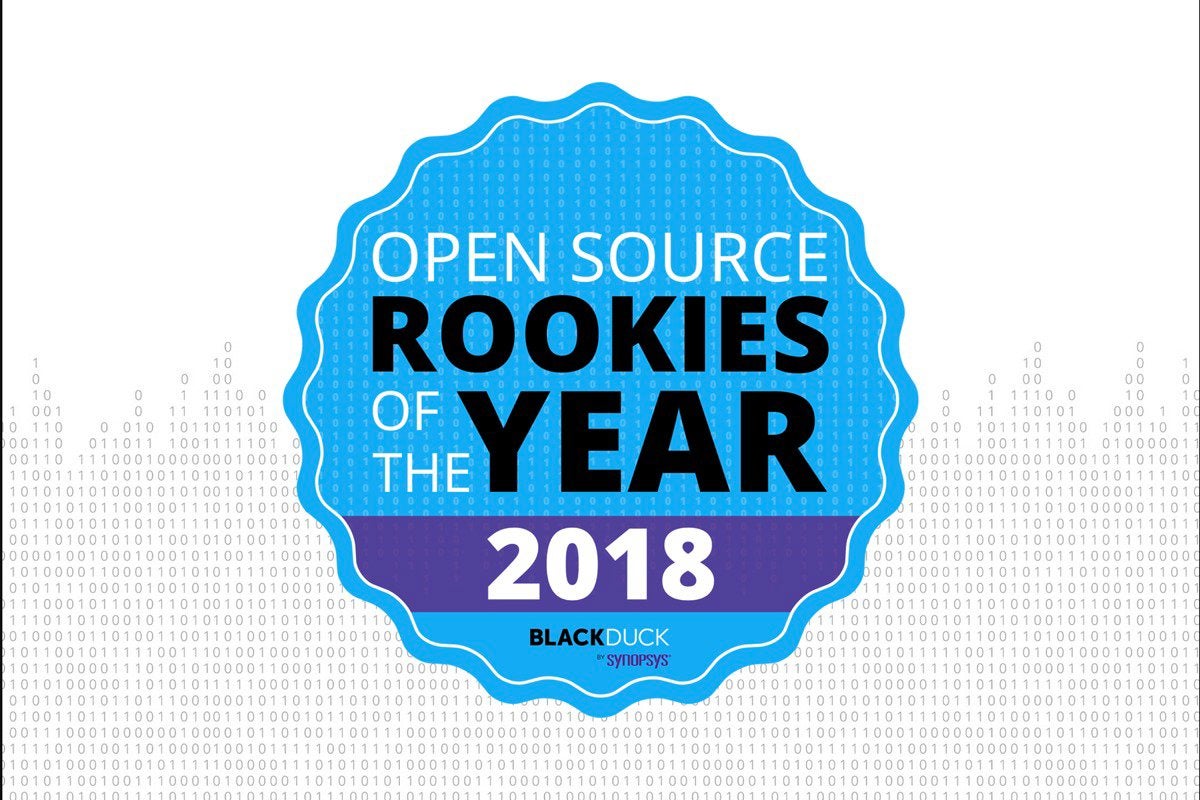 Over the last decade, Black Duck by Synopsys has recognized some of the most innovative and influential open source projects launched each year. This recognition is a tribute to the success and momentum of these projects, and affirmation of their prospects going forward. We’ve seen honorees like Kubernetes (2014), Docker (2013), Ansible (2012), Bootstrap (2011), NuGet (2011), and OpenStack (2010) evolve to become some of the most influential open source projects in the market. We expect this year’s rookies to be no exception.

To read this article in full, please click here

Read more from our friends at InfoWorld