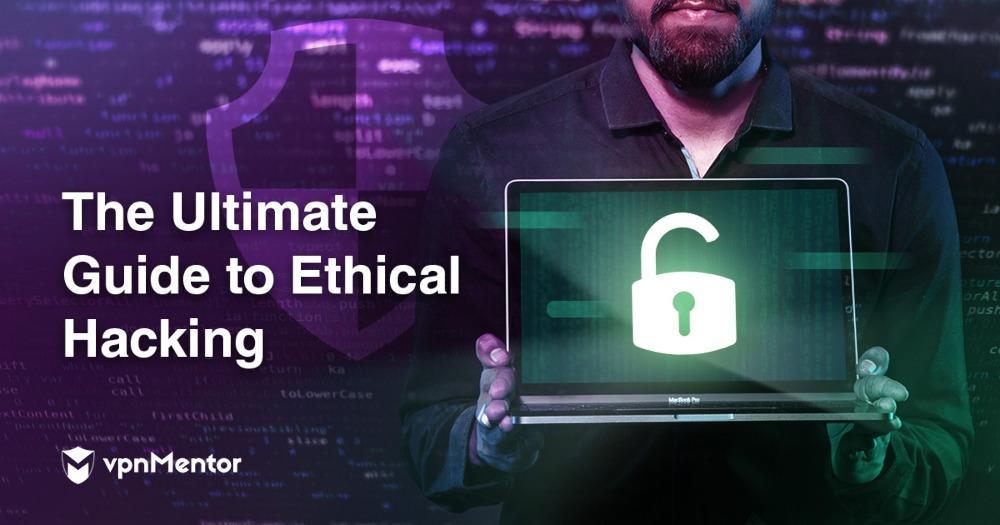 Hacking has a negative reputation, but some hackers are making the internet a better, safer place. Whether they use their powers for good or evil, hackers have some serious skills. But can hacking really be a good thing? What is ethical hacking and how is it different from other kinds of hacking? Who are ethical hackers and how do you get started as one? And why would a company willingly say yes to being hacked?

In this article, we will dive into the field of ethical hacking to answer all of these questions and more.

We are going to discuss what hacking really means and explore the real techniques used by both ethical and malicious hackers.

We will also go over some resources that can help aspiring hackers get started. It’s easier than you may think to get involved in ethical hacking. 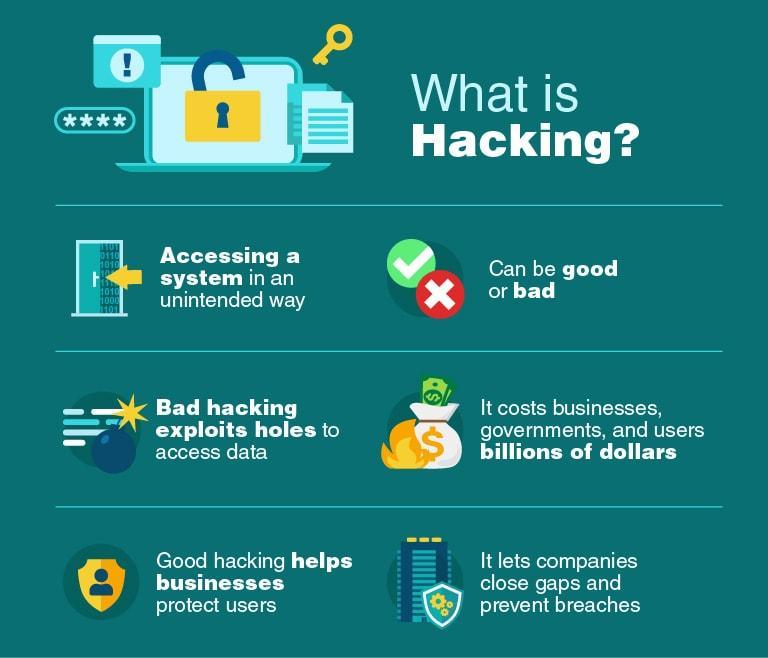 At its simplest, hacking is gaining access to a digital device, computer system, or network in an unauthorized or unintended way.

Hacking has a wide variety of applications—both good and bad—but it’s easy to see how hacking could be used for malicious purposes.

Similar to how leaving your door unlocked or your window wide open could leave you vulnerable to burglars, hackers can exploit security vulnerabilities in a device, network, or software to gain entry.

Worldwide, the average business has a 27.9 percent chance of being hacked within the next two years.

That’s a pretty significant threat, considering that the average data breach costs a company $3.86 million according to a global 2018 study by the Ponemon Institute.

Given these statistics, it’s no wonder that the word hacking makes many people nervous. However, there is a whole different side to hacking that is gaining more recognition in recent years: ethical hacking.

In reality, ethical hacking is one of the most effective ways for a business to protect itself from vulnerabilities that could be exploited by black hat hackers for malicious purposes.

What is Ethical Hacking?

An ethical hacker, also known as a white hat hacker, is a cybersecurity expert who tries to find security vulnerabilities to gain access to a digital device, computer system, or network.

A true ethical hacker only starts hacking after receiving explicit permission from the owner.

The goal of ethical hacking is to evaluate the existing security system and find ways to strengthen and improve protection. When an ethical hacker finds vulnerabilities in a company’s software, the company can then resolve the issues before a malicious hacker can exploit them.

If you are still confused about the difference between black hat and white hat hackers, it can be helpful to imagine the system being hacked as a physical building. Consider the following examples.

Continue reading more about hacking from our friends at VPNMentor